Please let us know what you think of our new website.

Ritu* Mahji proudly unwraps a photograph she has stowed away safely in the corner of her two room mud house. “This is from the time we did a yatra from Sundarbans to Chennai about 20 years ago. The slogan for the campaign was “Save the Coasts, Save Fisherpeople, Save Water”.

Ritu is a fishworker from West Bengal who earns a livelihood from drying fish during the season. Her village, she says, used to have 60-70 traditional fishing boats that went into the sea everyday. Women like Ratna were employed by boat owners on a seasonal basis, which used to give them Rs. 180-250  rupees per day for at least six months a year. Now, the boats have dwindled to just about 10 boats. Luckily, for Ratna, the boat she is associated with continues to employ her. But her income has been affected by the dwindling fish catch.  “Now, we don’t even get sufficient money to run the house”, she says.

The coastal stretch from Digha- Mandarmoni- Shankarpur has been the site of intense development. Trawler fishing, intensive prawn cultivation, sea facing roads and tourism have all changed the landscape of the area. The intensive trawl fishing has reduced the fish catch for those with traditional fishing boats, forcing many to go outside and find work or open up hotels, and disrupting the livelihoods of many workers like Ratna who were dependent on the boats.

The changes in the village because of growing tourism are very visible. The expanding hotel and resort industry has slowly spread out over the coast, occupying most of the area that was previously used by fish workers for landing, sorting, curing and drying fish.  The growing tourism has failed to provide any substantial income to the fishworkers in the areas. “ None of the women fish workers are employed in the hotels or resorts here. We have only a few small shops”. What Ritu has witnessed instead is increasing pollution levels. “Earlier, we used small nets to catch fish near canals or close to the shore and get 10-20 fish for just our home use”, she says. “Now, sea water is now seen as dustbin by the local hotels, she laments, explaining that the hotels dump all their solid waste into the sea.

A combination of development decisions that leave out communities like fishworkers and poorly implemented environmental laws have left many like Ritu in precarious conditions. We call on the State to ‘Save the Coast, Save the Fisherpeople, Save Water” 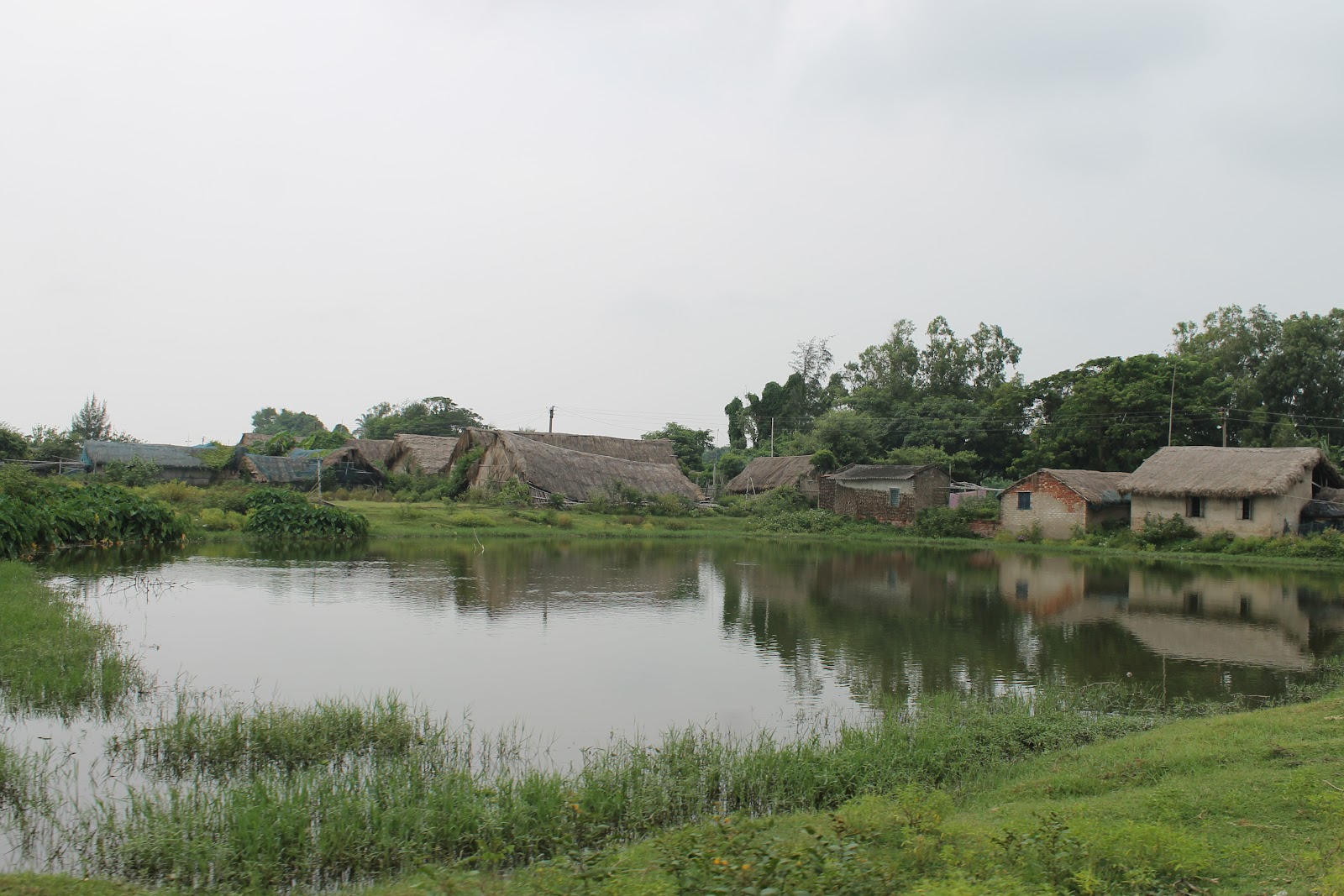 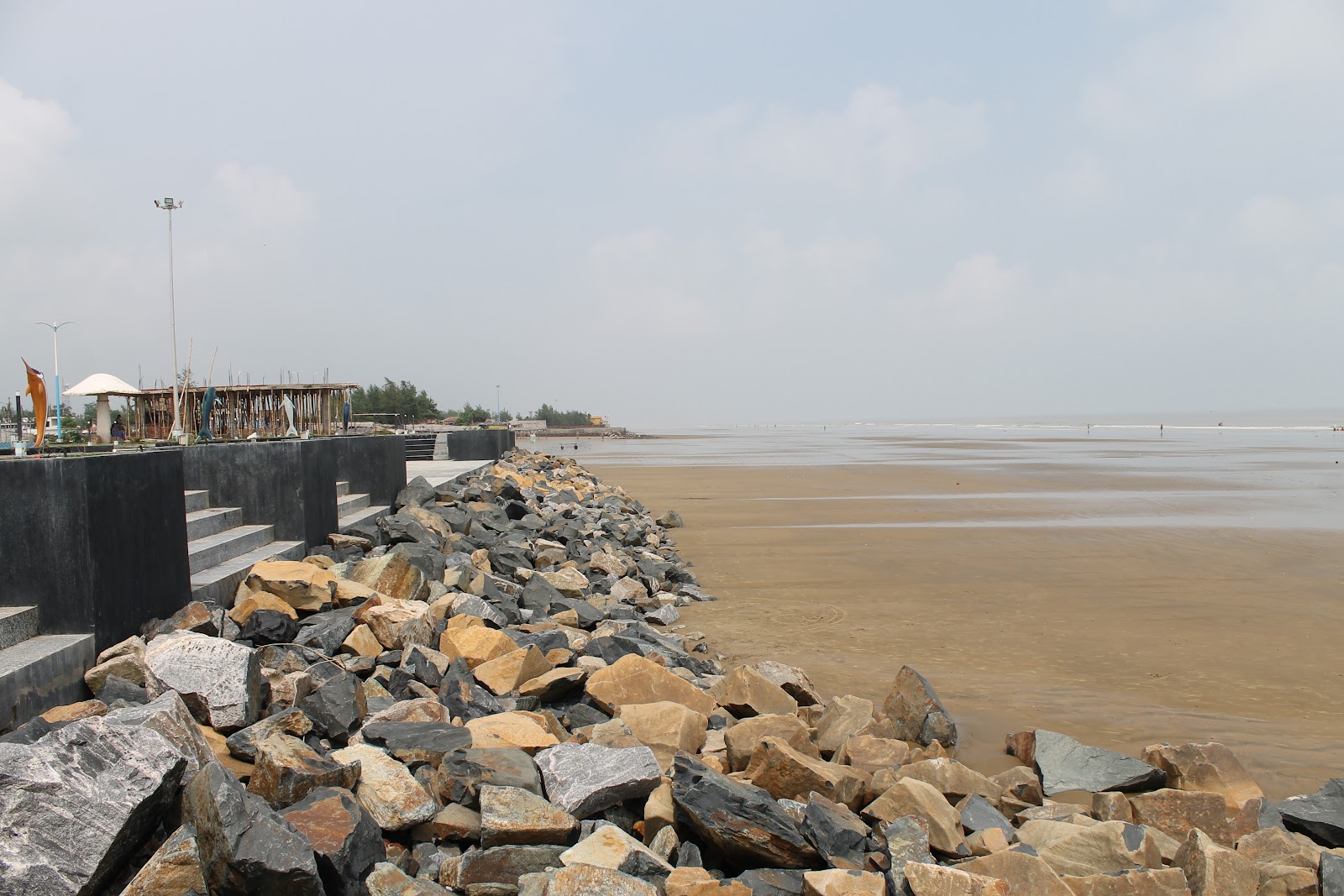 Stories of women during lockdown:

Sadia* in her fifties, sells trinkets in Khajuraho, just opposite to the famous UNESCO World Heritage temple. Her shop has been there for the last 8 years. Of her family of four members, she is the only bread earner. Before lockdown, she somehow managed to eke her living out. Now she is gripped with many worries that Covid19 brought to her- no money for food and mounting debts. Though a seasonal farming job has been helpful for her, yet this has been insufficient to get her life to normalcy. In this time of crisis, she does not have any safety nets in terms of access to government support services- public distribution service (PDS) or any others, or to be a part of a local vendor association to mobilise some resources. She is apprehensive about her future. To start  her business afresh, she needs to take a loan from the government as most people in her know have the same monetary problem. Even if she gets a loan after completing all the formalities, how she would  repay that is worrisome for her. Given the worldwide situation, chances of international tourists visiting Khajuraho is discouraging. Domestic visitors do not buy local handicrafts and stuff she sells, so she may have to resort to sell other items that she is not sure of.

Women in tourist places have their own share of hardships in a normal situation as well. Lack of basic facilities such as toilets, inaccessible government institutions, almost no social capital, unequal opportunities, discriminating patriarchal system, and family responsibilities makes their work conditions rather precarious. Financial and emotional demands that have piled on women have made this COVID19 crisis harder to endure. Financial assistance to resume business, permanent shop, free electricity, license to have legitimate presence, job cards etc. and a lack of institutional access to SHGs, or any other microfinance scheme has left them in need of a better support system. In absence of the support, it was observed that women vendors have undergone much larger setbacks during this time and will need more resources and support to resume their business.

Aneeta*, could not return to her village in the lockdown as it was quite far from Bodh Gaya where she works. She came here 14 years back and has been working since then. She started her business being inspired by her friend who was a Tibetan. She sells cooked foods with her husband in her thatched tent. For the last 3-4 months the absence of an income and increasing living cost that includes food, rent, school fees of children and other things,  have put her in deep trouble. During the lockdown, with assistance from the public distribution system (PDS) she has managed to survive. She is worried about the post lockdown situation. The influx of reverse migration in Bihar, in and around Bodhgaya have added to her worries. The monastery is the only mainstay of the local economy and migrants may crowd the place, creating competition for women like her. In addition to this, the hypervigilance and anxiety around eating out that has developed in response to the pandemic might severely impact her food business.